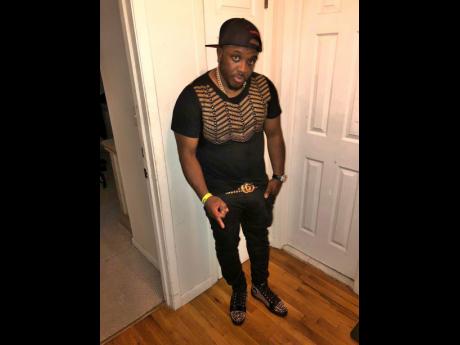 Vowing that his style is unique, recording artiste Juss Craig has high hopes that his new releases will help land him a permanent spot on the reggae/dancehall scene.

Currently promoting his singles, Gud Suh and Dance Forever, the New York-based artiste is looking towards a successful year after putting an effective promotional strategy in place.

"I call my music feel-good music because when my fans hear it, it brings them positive energy and an enjoyable vibe. Gud Suh is a ladies' anthem. When women hear it, their self-confidence goes through the roof. Dance Forever is a definite club banger. I see that song making its way into the European market in the future," said Juss Craig.

After much demand, Juss Craig has decided to shoot the video for Gud Suh. The video will be shot by Dan McGregor.

"In a few weeks, my fans can look out for the visuals for Gud Suh. The ladies have been anticipating it, and I want to ensure that I am giving the best product possible. I decided to shoot the video in Jamaica because I want to maintain that authentic dancehall vibe," Juss Craig said.

While fervently promoting his singles, Juss Craig is also putting together his EP that is set to be released later this year.