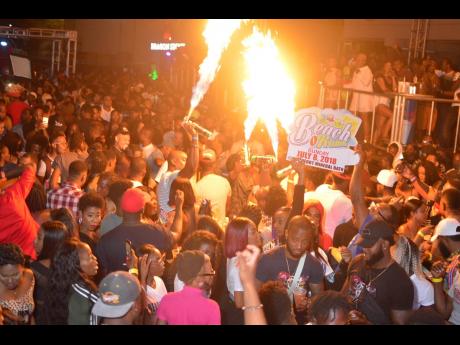 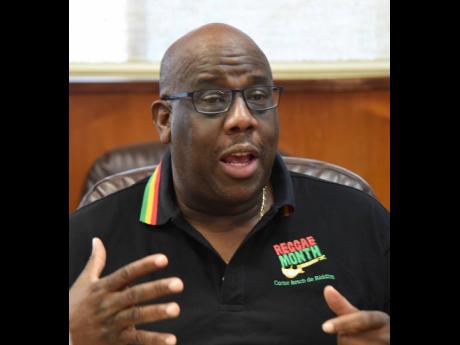 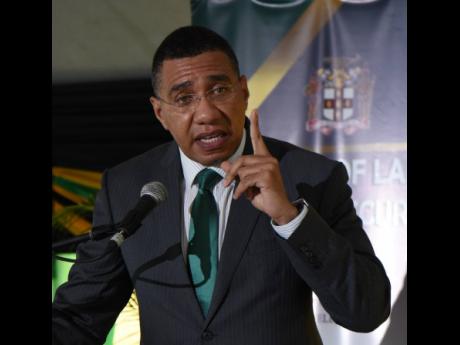 With many persons pointing fingers at the entertainment industry for the recent spike in COVID-19 cases, the head of the Entertainment Advisory Board (EAB) is adamant that this assessment is unfair.

"This is a very serious allegation and one which is not necessarily based on data. I am saying let us look at this thing comprehensively. It is a little bit unfair to blame one particular sector for the increasing numbers," Howard McIntosh, chairman of the EAB, told THE WEEKEND STAR.

He added "It is unfortunate that when there is a crime surge, it is the sector that is blamed, without there being any empirical data. We have to look at the historical way in which sports and entertainment are viewed and ask ourselves how much has changed."

McIntosh pointed out that with the creative sector re-opened on July 1, it wasn't until July 15 that events started rolling out in earnest, therefore it was a two-week window during which legal parties were actually held.

"The turnaround time for permits for events is two weeks. (Local Government) Minister (Desmond) McKenzie said 600 illegal events were held, however, sometimes the formal part of the industry, which is very responsible, takes the blame for the illegal. The reports were there before the surge that there were many illegal events taking place. It is the police who should have locked down those events," McIntosh stated.

He questioned the effect of the much-talked-about worldwide summer surge on the rising numbers now being seen locally.

"What is the extent of the impact of the global coronavirus surge that was evident during July and August? I don't know. Was the Delta variant already here?" he quizzed.

The EAB chairman took time to praise those players who have shown responsibility to embrace the protocols and those who are vaccinated. He also urged those who are not to do so. He had good words for Prime Minister Andrew Holness and the Government on the handling of the situation.

"We commend the prime minister for listening to us at the meeting with the creative industry and we are supportive of the measure being implemented to curtail the virus. Prime Minister Holness laid it out clearly. He said if the numbers were going the wrong way, the sector would be closed again. Well, we know what happened," he said.

He noted that with there now being a series of no-movement days and no entertainment events being held, it will be instructive to see how the numbers will be impacted.

On August 19, Holness announced a seven-day islandwide lockdown and confirmed the presence of the Delta variant of the virus. This lockdown was subsequently extended with a September 1 announcement of an extra six no-movement days, as the numbers kept increasing.