No refund, no apology, Spice's lawyers tell Chug It 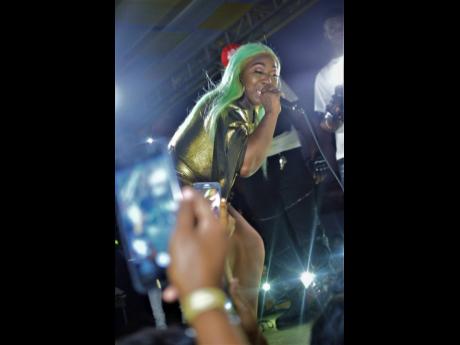 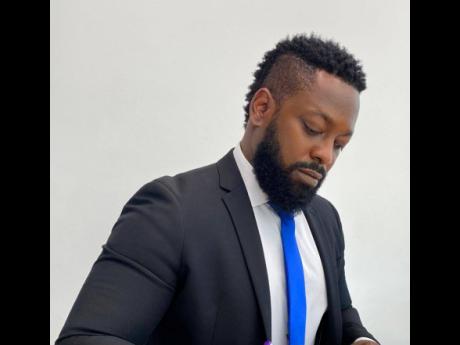 No refund. No apology.

That, in a nutshell, is the response from the legal team representing Dancehall Queen Spice in the ongoing drama surrounding the controversial Chug It stage show at which she did not perform as contracted, on September 5, in Miami, Florida.

Peter Champagnie, QC, the lawyer for Chug It promoter, Andrew 'French' Wright, says Spice breached the contract by arriving at the venue at 9:25 p.m., despite being paid in full, six hours before the agreed performance time.

He sent a letter of demand for a full refund of every cent paid to Spice, giving a September 15, 2021 deadline by which time to make the payment in full.

A release from Champagnie stated, "Further, in response to her defamatory allegations, Wright has also demanded a written public apology, as well as the removal of her offensive and baseless Instagram posts."

Spice is being represented by Ayisha Robb in Jamaica and Darrell Thompson (USA), who say they have responded to Champagnie, refuting the allegations.

In a release sent to THE STAR, headlined 'Spice's lawyers respond. No apology! No refund!' the legal team outlined seven instances in which they say Spice's contract was breached by Wright, starting with the much-disputed time at which the dancehall artiste was scheduled to perform.

"She was not required to perform before 9 p.m. The contract stipulated she would perform no later than 11:30 p.m. without any mention of an earlier performance time," the release said.

They reiterated Spice's earlier statements that she bought her own ticket from New York to Florida and noted that "The credit card was declined by two different airlines for three of the tickets, two [for] people in Jamaica and one in New York."

The required hotel room was also not provided to Spice.

"Wright proceeded to defame/tarnish Spice's brand and reputation on social media, and this matter will be pursued through the courts. Spice (The Queen of Dancehall) has been performing for over 20 years both locally and overseas and has always been present and on time for her shows," the release ended.