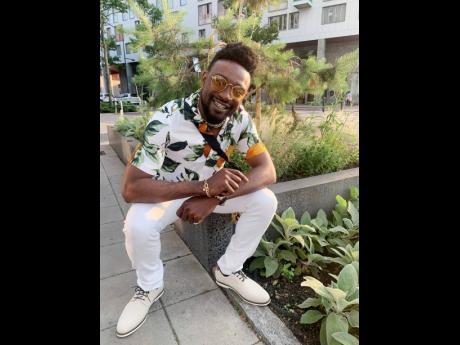 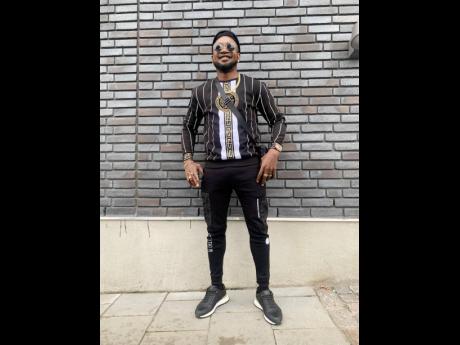 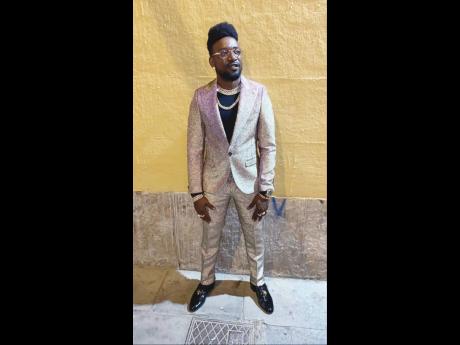 When Sri Lanka created the dance, 'Calm Dem Down', it became one of the biggest dances of dancehall with the corresponding song of the same name done by Elephant Man.

Sri Lanka explained that popular disc jockey Fire Links had connected him and his dance group MOB to Elephant Man. The song was premiered at a staging of Hot Mondayz in the Corporate Area. But on the night in question, both Sri Lanka and fellow group leader Crazy Hype were not present, because they had to walk to the weekly party and arrived late. Money was a scarce commodity back then, so a taxi was not an option and the motor cycle that usually carry them around was in the repair shop.

"We were walking to the party when we heard Calm Dem Down playing. Rain start fall same time like is a blessing, enuh. So we ran to the party and when we reached, the song finished playing. We asked Fire Links to play back the song and he did. Jah just know seh ah did our time," he told Dancers' Paradise.

To his surprise, many within the dance fraternity, like Ding Dong, Sadeke and Sample 6, gave the song repeated 'forwards'. Everybody in the event was doing the dance. That early morning they earned their street cred as dance creators and they went global from there. Sri Lanka, given name Michael Taylor, doesn't know life without dance in it.

A talent to dance

"When the Almighty gives you a talent to dance, you use it," he explained. At age 13, the Kencott native was already out in the streets with Shelly Belly, creating dances like Hap Me Knee, World Order and the dance that shares his name. He made the dance for a Sri Lankan woman who visited Jamaica. By age 18, he formed MOB, entering and winning the Jamaica Cultural Development Commission's World Reggae Dance Championships in 2007.

He went on to work with top music video director Jay Will on a few projects, performing in music videos for artistes including Shaggy, Ce'Cile and Voicemail.

Between 2009 and 2010, MOB was running the streets with 20 members. In 2011, the group transitioned into music, winning the Run Di Track singing competition. The team went on to perform five songs at Reggae Sumfest. While they were climbing the charts, they encountered creative differences, which led to a break-up.

"Didn't break my vibe as a dancer," he said. The shift propelled him to create a new group named So Rificial in 2012, and to start creative alignment with Elite team. Before he knew it, he was touring Europe with Top Up and Dance Ja. These days, Sri Lanka is in Malmo, Sweden, performing and teaching. He is gearing up for dance tours in Spain and Germany in the upcoming months

"I love to motivate others to continue on their path and never give up. I never got a big education, but I got a talent. I live true to myself and stand up for what's rightfully mine. Dancing put clothes pon me back, it mek me can take care of my children in Jamaica and here overseas, so me very grateful," he said.