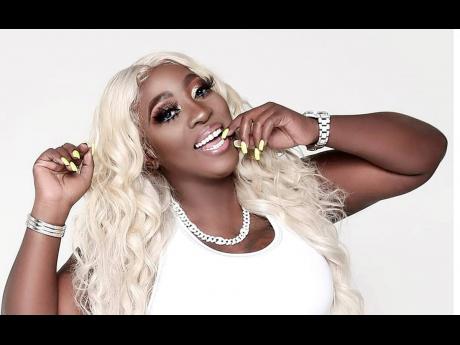 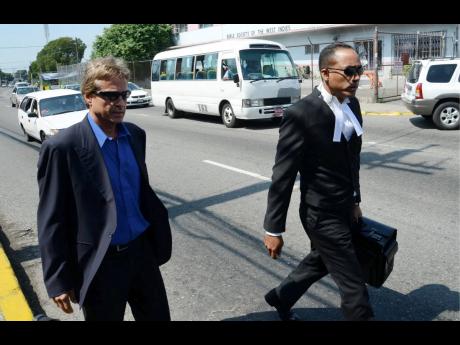 Top-flight attorney Peter Champagnie, the lawyer for Chug It's owner Andrew 'French' Wright, says the dispute between his client and dancehall entertainer Spice will not be played out in the public space.

A week has passed since the September 15 deadline issued to Spice to provide a full refund of money paid to her by Wright, after she failed to perform at Chug It in Miami, Florida, on September 5.

"We understand and appreciate the public interest, but this is a contractual dispute and we don't normally speak about such matters in the public," Champagnie told THE STAR in a telephone interview last Friday.

He added: "This is a contractual dispute, not a criminal matter. If it is not resolved amicably, then the court is there for that. And in my view, no useful purpose is served by the trading of words in the public."

Spice is being represented by attorneys-at-law Ayisha Robb, who is based in Jamaica, and USA-based Darrell Thompson. In response to Wright's demand for a refund, Spice's attorneys said that was not on the cards.

So far, the drama over Spice's contract with Chug It has played out in the public domain. There has been a series of back-and-forth exchanges on social media between the two parties. Details of the contents of the letter of demand were also sent to the media.

"They made it public, but it was not intended to be that," Champagnie stated, adding that if it was his client who had indeed made the matter public first, then that would have been "very unfortunate".