Java concerned about ‘epidemic’ of violence 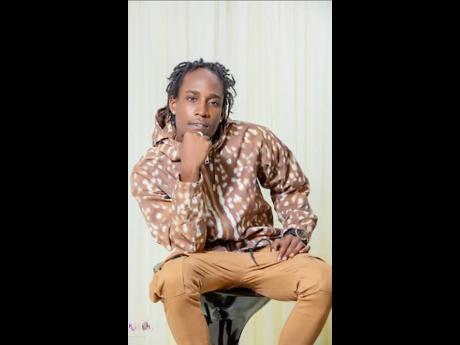 Dancehall artiste Java is concerned that a 'hidden epidemic' of physical violence against women and children has been worsened by the COVID-19 pandemic.

"I grew up in Seaforth, St Thomas, which is a poor community, and I saw a lot of cases where children and women were physically abused because of the stress of the poverty life. I know that the pandemic only makes it worse. People jobless, dem lose their income, no food, no school. So the people dem need fi hold it even more. Yu see the headlines every day, but as a people, we have to hold it and be more militant," Java said.

That's one of the reasons why he released the single Stronger, featuring Shaqstar, on October 10 on the Air Records/New Wavez Entertainment labels. The song is dedicated to the youth facing poverty and injustice, and addresses the fears of a potential increase in domestic abuse due to stay-at-home conditions during COVID-19,

"I wanted to share a message of hope and perseverance. The song is tellling the youths to be strong, stay militant. We see what the people dem a go through, but we ah tell them that violence is not the answer. Despite the pain and anger, we cannot condone any sort of violence. We have to stop the violence against women and children," he said.

Statistics compiled by the United Nations say one in every four women in Jamaica has been physically abused by a male partner, and 25 per cent of Jamaican women have been sexually abused by men who are not their intimate partners.