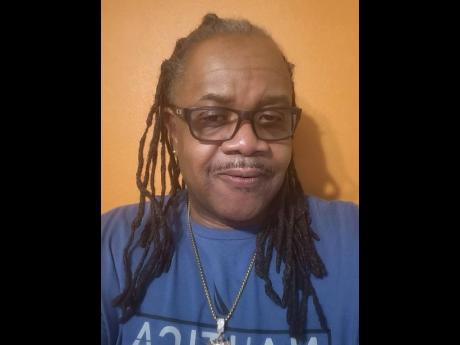 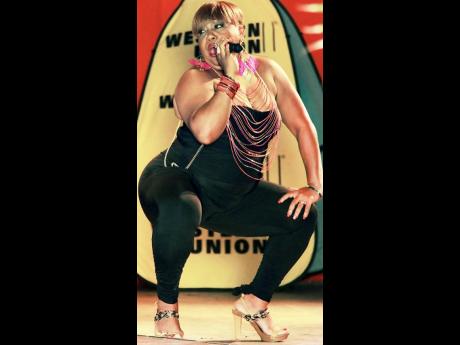 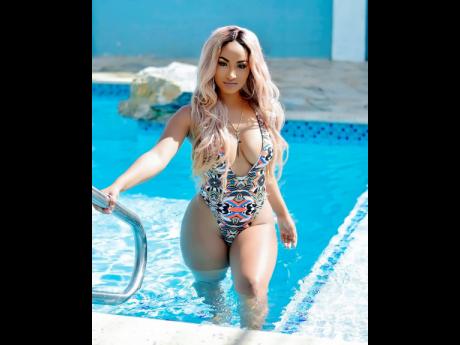 Music from the Caribbean has found favour with mainstream record labels and artistes throughout the years looking for an X-factor to embed in their recordings.

The latest sample is of soca singer Denise Belfon's Work, which forms the hook of Shenseea and Megan Thee Stallion's new single, Lick.

US-based musician Anastas 'Pupa Nas-T' Hackett produced and co-wrote Work in 1999 with Harkness Taitt, and commends the trend of sampling music from the Caribbean.

"I think it's a wonderful thing, especially when they seek clearances to be used in songs instead of taking it willy-nilly," Hackett told THE STAR.

He pointed to the case of Miley Cyrus and Sony Music's unauthorised use of Flourgon's 1988 track We Run Things in Cyrus' 2013 hit, We Can't Stop. The matter led to a lawsuit which saw the foreign entities forking out big bucks to the dancehall deejay. Hackett, who authorised the sampling of Work by Shenseea, and other clearances, said original authors should always benefit from the commercial use of their work.

"That's not cool because you are on a much bigger platform than the creators of the music from the Caribbean music genre," he said. "It's a huge opportunity, so do the right thing. Find out who owns the publishing for these songs and contact them and get permission and, guess what? When you do those sorts of things, those producers have more music and so it's not a one-time thing. You're gonna wanna go back to the well."

Pop and Latin superstar Pitbull drew for calypso when he sampled Harry Belafonte's 1961 hit Shake Senora (a cover of Lord Kitchener's Jump in the Line) in 2011. Shake Senora features Sean Paul and T-Pain.

Jamaican songs that have been sampled include Ini Kamoze's 1994 track Here Comes the Hot Stepper (on Beyonce's Baby Boy in 2003), Junior Reid's 1989 hit One Blood (on The Game's It's Okay in 2006), and Sister Nancy's 1982 song Bam Bam which has been sampled several times.