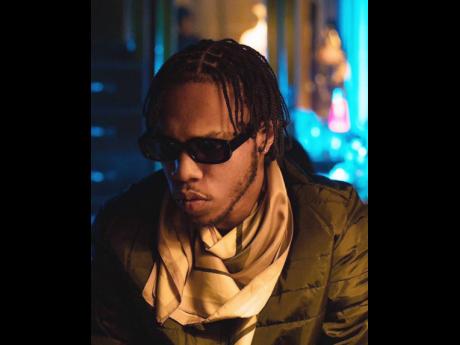 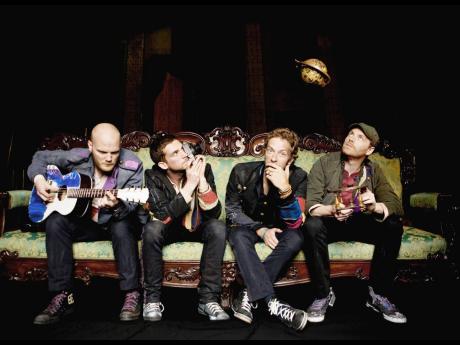 Fast-rising dancehall artiste Bayka is pleased that a rock band whose music he actually listens to, listens to his music too.

Earlier this week, multi-platinum selling British rock band Coldplay shared with their Twitter followers several songs they love 'at the moment' and the deejay's hit, She Like It, was on the list.

"It feels good to know my music is reaching the world, especially knowing that a band like Coldplay is listening," Bayka told THE STAR.

"I wouldn't say specifically that I'm a fan of rock music, but that I'm a music fan, a music lover and I listen to all genres. I don't know a full library of rock music either but everybody should know Coldplay - they have billions of views and their music is popularly streamed. So I was familiar with their music even before their endorsement of this track," he continued.

One of Bayka's favourites from Coldplay's catalogue is the Everglow single - the version which features an audio excerpt of Muhammed Ali's 'God is watching me' speech.

"(I like it) because of the emotions and messages it projects; everything was in sync and the video combined was made for it," he said.

Notably, the lyrics of Everglow, " life is short as the falling of snow", and words of the late professional boxer and activist, " I'm going to dedicate my life to using my name and popularity to helping charities, helping people and uniting people" have left a lasting impression on the deejay.

Bayka, whose given name is Ronaldo Billings, said that be believes Coldplay was first attracted to the rhythm that She Like It was written and recorded on. He hailed the engineer-producer SeanGod The Baddest.

"People will hear me mention his name every now and again. SeanGod is one of the baddest, he is responsible for the work on that track. I think a major point [for Coldplay choosing that particular single] was because the instrumental work behind it is different," Bayka said.

He added that he would be interested in any opportunity to record with the international rock icons and declared that, "from you putting in the work anything is possible."

Bayka has a packed calendar this December, with shows in Antigua and Barbuda and Canada among his stops. He is also preparing for Sting on Boxing Day.

"I'm not sure what other countries or markets I've touched but we know the music is big and more people will find it now, because they listen to or are fans of Coldplay. I definitely want to reach the US and even get a breakthrough in the rap scene. It is one of the biggest yet one of the hardest genres to get into. Truthfully, the aim is to just make music people will love," he said.