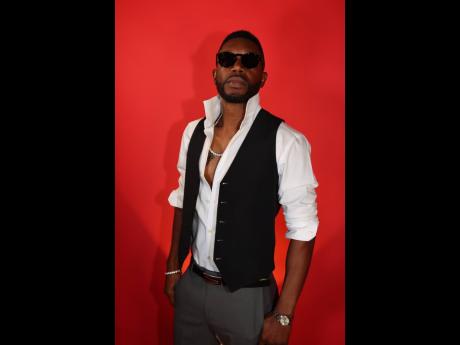 Jamaica-born reggae artiste Mr Davis has teamed up with dancer-artiste Chi Ching Ching for the single Work It.

"This is a huge collaboration that is guaranteed to rock the world, the world needs more fun-loving music like this," said Mr Davis.

Released earlier this year on the Mr Davis MusiK and Vpal Music labels, the song has been generating a big buzz in the US, with social media influencer and Instagram star Pretty Vee, also known as Vena E, posting a video of herself dancing to the single. The video went viral on Instagram, immediately boosting Mr Davis' social media presence.

"The song has definitely gained more traction since her post, opening up my music to a whole new fan base, and a lot more people are posting the song on TikTok and other social media sites. So big thanks to Vena for that," he said.

Mr Davis was born in Portland, but raised in Three Hills, Charles Town in St Mary, where he attended basic and primary school. In 1991, he migrated to Jamaica, Queens, New York, to live with his grandmother. After graduating from PS 147 Elementary School, he moved to Miramar, Florida.

In February 2018, he released his first official single Tattoo. Produced by John Fx, it was a well received by the females. He believes he is on the verge of a major breakthrough.

"Trust the process and believe in yourself 1000 per cent and don't worry about how long it's going to take. What's certain is when it's your time, it's your time. Nobody can take that because God gave it to you when you were fully ready and knew how to handle such a blessing like this. This journey will test you, make you wanna give up and quit, but pressure makes diamonds," he said.