'I would rather die' ... Father Richard Ho Lung vows to fight abortion campaign 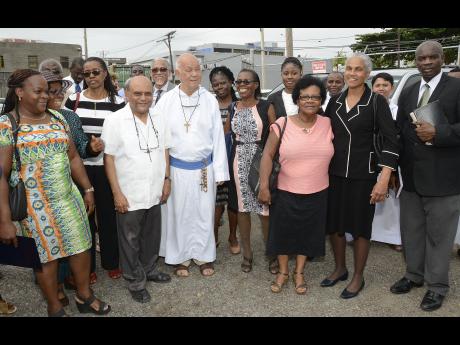 Ian Allen photo Church leaders prepare to march on Gordon House as they resist proposal for the legalisation of abortion.

Catholic priest Father Richard Ho Lung says he is prepared to pay the ultimate price in the fight to prevent the legalisation of abortion in Jamaica.

Jamaica's parliament is considering the matter of legalising abortion, but Ho Lung and other members of the church community have been steadfast that abortion is tantamount to murder.

"I would prefer to die than the future of our country be eliminated and be killed. I really prefer that and people need to know that is how serious it is," Ho Lung said. 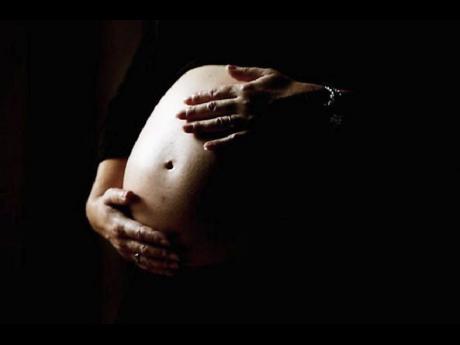 Scores of religious leaders journeyed to Gordon House, the state of the nation's parliament on Wednesday as they registered their opposition to the pro-abortion movement.

West Rural St Andrew member of parliament Juliet Cuthbert-Flynn had brought a motion to parliament calling for a review of the abortion law. A parliamentary committee is now considering the proposal.

Ho Lung, who was among those who turned up at Gordon House, said 'big money' is behind the abortion push.

"Once I heard this matter of abortion being pushed, I know you are talking about very, very big money. Your are talking millions and billions of dollars. They want to suppress the growth of the population in poorer countries instead of helping them," the well-known priest said.

"This is not just a piece of flesh in a mother's womb, this is a baby, this is a person. That person has no option. What can the baby do to protest? The baby is there in the womb, can she say 'I want to live'?. The choice of that baby, 'I want to live, give me a chance'," he added.