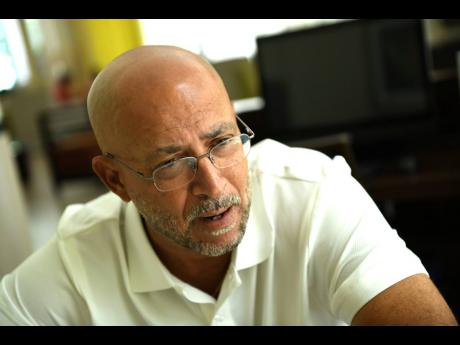 West Indies Women's travel plans remained unclear Monday after the contingent arrived in the Gulf state of Oman from Zimbabwe, following the cancellation of the ICC World Cup Qualifiers in Zimbabwe last weekend.

A tweet from Cricket West Indies' official account said Monday the contingent were now in Oman but did not indicate how long they were expected to remain there before flying out.

The Caribbean side are en route to the region but face potentially difficult logistical challenges, after several major nations slapped travel restrictions and bans on southern African nations, including Zimbabwe, due to the discovery of the new Omicron strain of the COVID-19 virus.

From Monday, United States said only its citizens and residents would be allowed in from southern Africa while several the United Kingdom and European Union states have followed suit.

The International Cricket Council abandoned the nine-team qualifying tournament on Saturday and hastened to fly teams out of Zimbabwe.

"The [International Cricket Council] have made all arrangements for the team and are working assiduously to get them home to the Caribbean as quickly and as safely as possible," CWI tweeted.

Speaking at an event in St Kitts on Monday, CWI president Ricky Skerritt also confirmed the development, saying: "The West Indies Women are actually out of Africa at the moment, in the Middle East, and essentially on their way home.

"The ICC took a very quick decision to discontinue the tournament."

They were scheduled to face Sri Lanka in their second game on Saturday but the match was abandoned after a member of the Asian side's support staff tested positive for the coronavirus.

With the tournament's cancellation, West Indies, Bangladesh and Pakistan will advance to next year's show-piece in New Zealand, as the highest ranked teams.