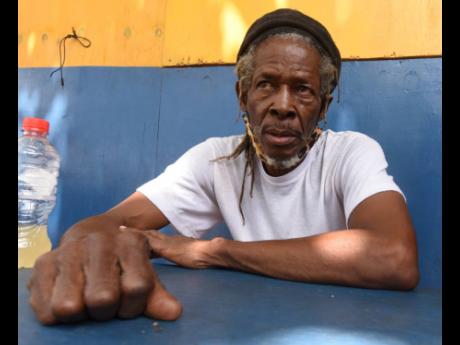 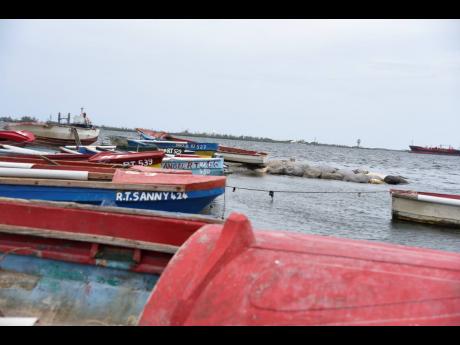 On the eve of International Fishermen's Day on June 29, fishermen are lobbying for greater respect from the public, access to social benefits and a subsidy to be levied against gas and fishing net prices.

President of the Chiney Beach Fisherfolk Friendly Society, Stanford Hamilton, bemoaned the steady increase in the price of gasolene for the past few months, stressing that he is not able to garner enough profits from the trips made to sea.

"Gas get dear and the fish cheap, we caah make no money now. Gas raise, net raise and dem ting deh a stifle we. Fi full a barrel used to be $4,000, now a $8,000 fi full it and a just one trip we can make fi go and come back. People nuh have the money fi buy the fish either, cause if yuh say $1,000 a pound fi snapper, dem bawl like baby. No profit nuh deh pon it, a just hand to mouth. It terrible fi we," Hamilton stressed.

The 63-year-old added that there has been evidence of overfishing, citing there are more fishermen venturing into treacherous waters, desperate to source an income to provide for their families. He argued that it would be helpful for the Government to assist with providing additional assistance for fishermen to receive training in other areas.

"Most of the fisherman dem don't have another alternative, dem only know fishing. Dem nuh have a trade or a skill. Is not like me, me have a cookshop. So a we will fish couple time fi the week and we cool out, make the sea get a likkle time fi breed. But yuh have some fisherman weh out deh every day," he said. Hamilton told THE STAR that citizens should eat more seafood as the diet is high in calcium and iron levels.

Taking note of Sunday's shark attack, he warned fishermen to incorporate safer fishing practices, moving away from the dangers of spearfishing techniques.

Donald Reid, a fisherman in Seven Miles, Bull Bay, St Andrew, advocated for social benefits to be provided for fishermen. Reid, 60, told the news team that currently there are no provisions in place to ensure that fishermen have a pension or some form of insurance.

"If I am soon 65, I am going to have my kids or my loved ones. We need something in place to help with that, some pension. If we meet in accident out a sea, if the boat hit a reef and mash up, we have to find the money to get it fix and that caah work," he explained.

In addition, Reid said there is a need for more patrols by marine police to prosecute fishermen found in breach of the laws.

"Me only deal with lobster and if the season close for three months and me can stay away for that time, dem need fi deal with the ones weh still fish during that time," he said. "Prosecute dem and enforce the laws, 'cause some man still nah follow the rules and do weh dem need fi do. The penalties in place are enough, dem need fi go out deh and find the man dem weh nah follow."