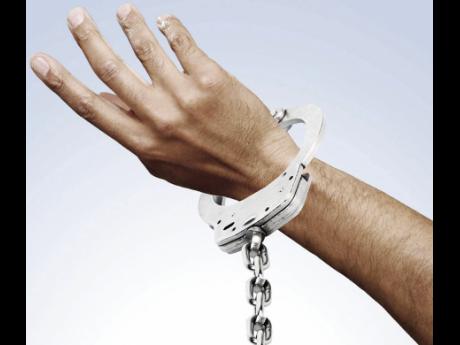 The police have confirmed that 22-year-old construction worker Lebert Linton, otherwise called ‘Joe’, was arrested and charged after a homemade firearm loaded with four 9mm rounds of ammunition was found in his home.

The firearm and ammunition were found during a search of his premises in the Refuge district in Duncans, Trelawny.

The Duncans Police say that about 5:50 a.m., lawmen acting on information, went to a house occupied by the Linton.

The weapon was found in a wardrobe.

His court date is being finalised.