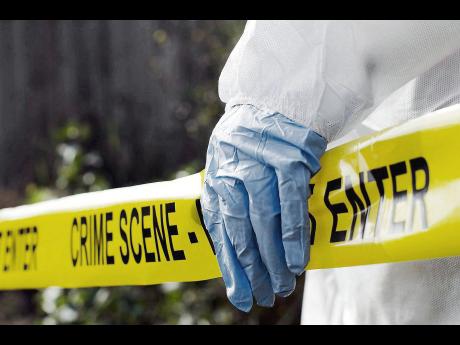 The Jamaica Constabulary Force (JCF) has confirmed that an unidentified male was fatally shot during a confrontation with members of the security forces in St Catherine on Thursday.

The matter has been reported to the Inspectorate and Professional Standards Oversight Bureau (IPROB) and the Independent Commission of Investigations (INDECOM).

The JCF also says that one .38 Special Revolver and three rounds of ammunition were seized in the incident.