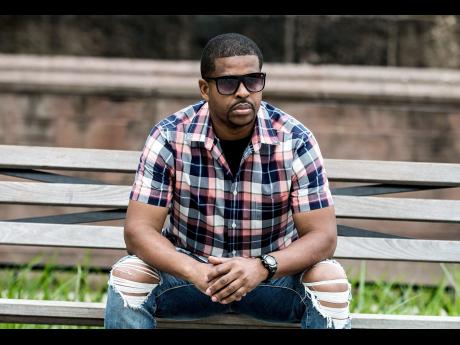 International recording artiste Chabano Nkani is pouring his heart out in his soulful track, 'Always and Forever'.

The lyrics are laced with words of love and devotion, from a man showing appreciation for the woman in his life.

"Basically, the man has found someone who means a lot to him," the singer explained. "They started a family and along the way face trials, but through the strong love they have for each other, they overcome."

The song's development was simply inspiration.

"It's nothing personal but I started playing the rhythm and that was the vibe I got from hearing the beat," the singer said. The track has been receiving great feedback from fans locally and overseas and has also been featured on a few radio stations.

The accompanying music video, which was released shortly after the track, can be found on YouTube.

Chabano is currently in Jamaica promoting the song and others from his 2017 album, Phases. The 13-track effort features other songs such as Let Me Hold You, Party, Love Me Please and See Me Now.

Currently based overseas, the singer and songwriter stays true to his roots, adopting the lovers rock style of music.

While it can be difficult to coordinate based on different schedules and locations, he has had the opportunity to connect with some heavy-hitting producers throughout his career.

He has had the opportunity to work with acts such as T.O.K. Natural Black and Luciano.

Chabano is gearing up for the release of his EP, which is due out this year.